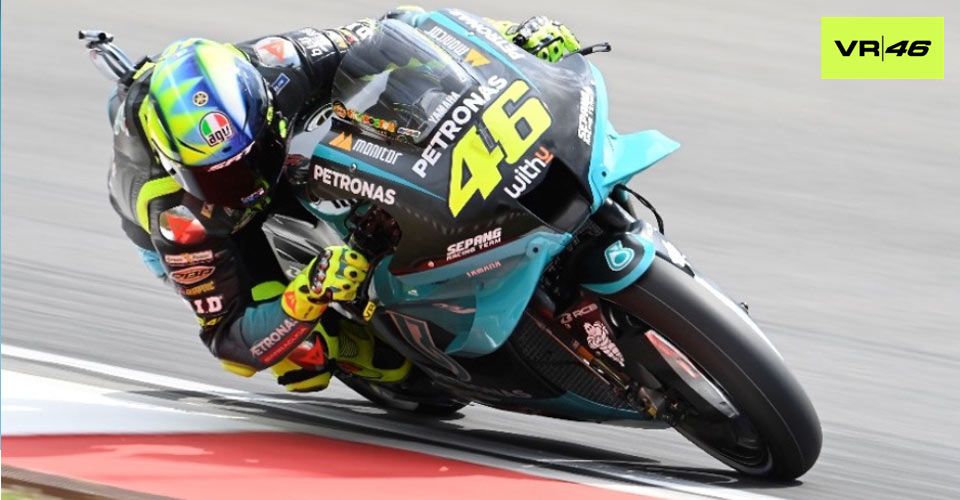 Now Valentino Rossi is an official brand ambassador for D.I.D

MotoGP rider, Valentino Rossi, who is arguably the greatest rider of all time, has become an official brand ambassador for D.I.D. As Rossi continues to compete in the world’s highest level of racing as a member of the Petronas Yamaha Sepang Racing Team, his Yamaha YZR-M1 is equipped with a D.I.D racing chain.
To commemorate this partnership, we will collaborating with Vale on various future projects which will be announced at a later date.